The image element can be animated and has various different style settings that can be applied, like border radius, overlay, hover effects, etc 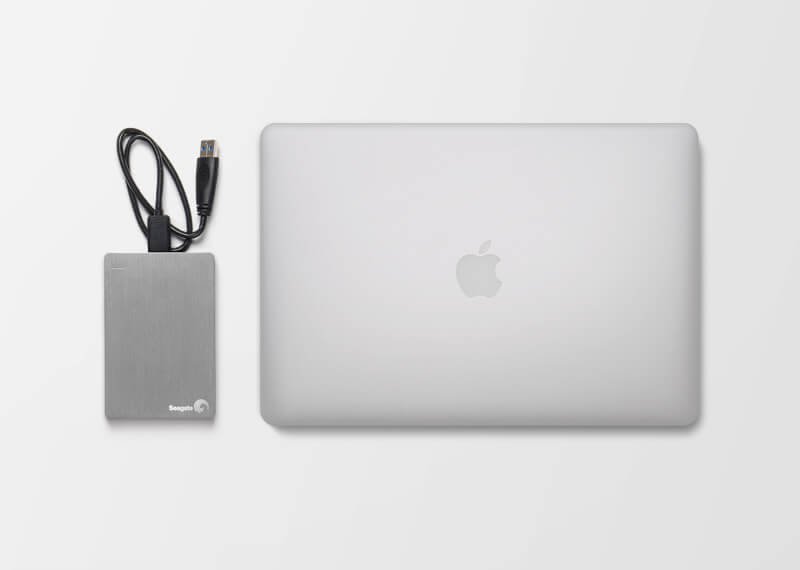 Image with caption and link 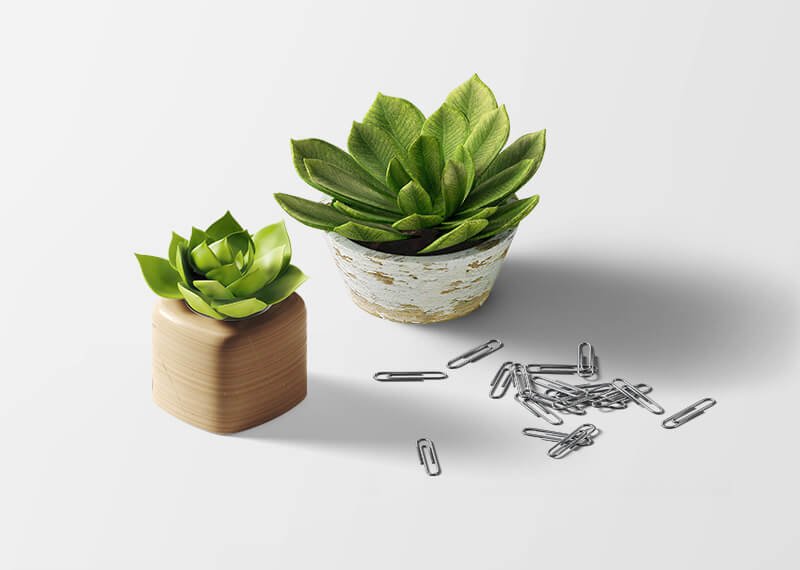 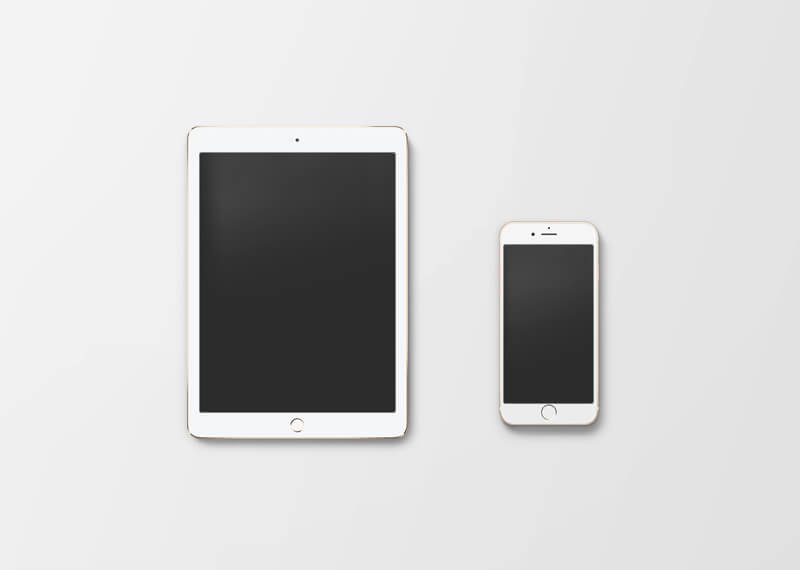 Images can be linked to any destination and the captions text, as well as the caption background can be set to any color you want or need. 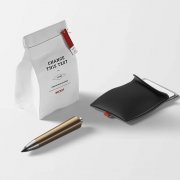 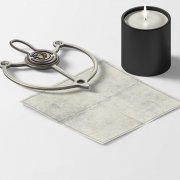 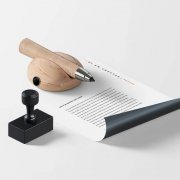 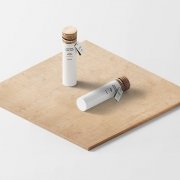 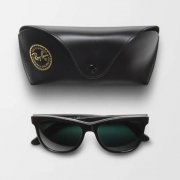 If an image is a square you can set the style to circular and it will appear as in the example above. Works also very well with rotation animation

The youngest addition to the team and has shown herself to be a versatile player. Now, she aims to become a producer; but not just any producer. She’s able to sing, skilful on the piano and definitely knowledgable in sound design.

He’s a Music & Arts Management degree graduate and has a long running music background as a drummer. Ever since he began his career in the advertising industry, he handled many projects for clients like Dunhill, WWF, Toyota, Singha Estate, KIA, Amazon, Nippon Paint, Samsung, Djarum and more. Some were award nominated and winners for AEAF, Apollo, Kancil and APAK. Music is the one thing that keeps his mind and soul in balance, no matter how far he reached.

With vast experiences in audio production for the past 20 years with local and international recognitions of his contributions in delivering high quality tv commercials and had designed numerous advertising campaigns for global brands.

Things are always the best when they’re kept short and sweet. And somehow, that somewhat fits the description of Munirah – the pint-sized dynamo of a producer, who transcended across the industry with mammoth footprints of remarkable work experience. Trampling on production and animation companies, to advertising and digital agencies. Learning and picking up new things along the way, while having a soft spot for sharks. Believing that these sea predators are one of the most majestic, but greatly misunderstood, animals in the world (#SaveTheSharks). And she loves anything that’s food related. Bring her something to munch on and she’ll love you till eating is done.

1996 was the year which saw Ram begin his audio engineering career at Add Audio, the most established Audio Production House in town. And everyone who was in this industry then would have heard about why 1996 will never the same again. Since then he has worked up a trail of prestigious awards from creative festivals, namely Cannes, AdFest and Kancils, for blue chip clients like Petronas, Coca-Cola, P&G, Pizza Hut, BMW, Mercedes, Malaysian Airlines, CitiBank, Standard Chartered and more. Smiling contagiously throughout different seasons, Ram has an infectious happiness that can only be brought down by thoughts of having lost his once long hair.

Having graduated from SAE Institute in Melbourne, Brian has worked with Facebook, Jeryl Lee, Taiyo Ky and Australian band Kittyscratch. He started out as a live sound engineer and eventually found his way into the studio. This allowed him to work with different clients at a more intimate level. His passion in music enabled him to work on different kinds of genres and styles.

As a Berklee College of Music graduate, Jing has been exposed to the wildest and most intriguing genres of music the modern worfrgvets his musical motivation from modern heavy progressive music and as someone who has experience in both the music and video production industry, he strives to create the best blend of both worlds together. Did we mention that he’s also a huge lover for cats and dogs?

As a Berklee College of Music graduate, Jing has been exposed to the wildest and most intriguing genres of music the modern world can offer. His gets his musical motivation from modern heavy progressive music and as someone who has experience in both the music and video production industry, he strives to create the best blend of both worlds together. Did we mention that he’s also a huge lover for cats and dogs?

With a bubbly and happy go lucky personality, this junior producer come with broadcasting background and has been around for “sewindu” like Tulus (one of the famous Indonesian singer) She took the challenge to begin a new journey as an audio post producer to expand her knowledge and experience beyond her comfort zone.

A jack of all traits in the family that can come to be our saviour in most times. A helping hand for sound engineers, producers and composers, he is ready to lighten things up for your with a true studio coordinator’s spirit. A Penang-ite by birth, he comes in kicking to start his career in audio production.

“A spirited and passionate musician, whose talent and hard-work are an invaluable asset to our team. She is a multi-instrumentalist with experience performing keys, alto saxophone, viola and is even a dancer. Having graduated from the prestigious Berklee College of Music with a major in Film Scoring, she strives to blend multi-cultural elements from the melting pot that is Malaysia, with today’s modern sound in the music she composes. When she’s not tinkering on the keyboard or behind a computer, you can usually find her browsing through her favourite shows, cooking up delicious food or even catching up on some much needed sleep.”

Since 2005, Zeck has been involved in the music and TVC industries, working with post audio houses and music studios across Kuala Lumpur and Jakarta, on TVCs, music production, mixing and mastering albums and singles for an assortment of Malaysian artists including Ella, One Nation Emcees, Azlan N and the Typewriters, Maximus and a number of local indie act releases namely the bands ‘Couple’, The Fridays, Infiltrate, and Telebury’s and more. His passion for drumming has enabled him to become a studio recording sessionist for top Malaysian bands, performing at major events and prestigious award shows namely AIM (Anugerah Industries Music), AJLl27 (Anugerah Juara Lagu ke-27), Music Matters Singapore 2016, MIDEM 2015 France, Goodvibes Festival and Jakarta Metal Festival. Throughout his career, Zaid has also worked with film directors like Dain Said on his film Dukun; Ramdan Che Hassan on Cinta Paradox, and Aziz M. Osman on XXray 3. He’s now the audio engineer who is also actively performing as a vocalist with his current rapcore band, Strikeout. And plays the drums for a post metal band called KVLTS.​

He oozes with passion for music and everything audio as a graduate of Professional Studio from Australian Institute of Music. Setting him with opportunities to play keyboard for bands, garnering live sound experiences in Sydney and Malaysia for over 5 years. He loves the buzz of a studio, which creates a conducive environment in working closely with clients of all kinds and genres.

This Polish gentle giant has his sights keenly set on all technical aspects of Music Production and Audio Engineering. When he’s not behind the recording console, Chris kills it dropping freestyle rhymes in the smoothest and illest flow. He is also the engineer who takes charge of the stage during live productions.

Ivan carries on his wings a collective experience in TV & Radio commercial production of over 20 years. His vast expertise of the craft, coupled with the insight of having been a Regional Executive Producer of an international advertising agency, has been absolutely invaluable and instrumental in developing a keen understanding of clients’ brand communications, marketing strategies and creative concepts. Taking flight with these advantages when effectively applied to slaying a music/audio brief. And yet the ultimate quality that launches this Eddie Vadder doppelganger is his ability to never turn down a drink… that when he does, he’s lying.